It’s no secret Utah has grown exponentially in the last decade. With the addition of Silicon Slopes taking over much of the 1-15 corridor, from Sandy, down to Provo, several cities are seeing more yearly growth. For instance, in Lehi, the population has grown from 48,000 in 2010 to 66,000 in 2019, making it the third-largest city in Utah County, behind Provo and Orem.

Learn about what the housing market is now and trends for the future.

Utah is projected to double in size by 2065, which has a significant impact on the housing market. In this challenging environment, Utah’s residential real estate market needs to adapt to this growth. Jed Stewart, vice president of land acquisition at EDGE Homes, says the ability to deliver homes on demand is one of the most prominent challenges builders face. The lingering labor shortage was in direct relation to the Great Recession when many construction workers pursued careers in other trades, after leaving the field.

The land is becoming more sparse as companies and high-density housing continue to move into Utah. This is a problem for younger Utahns soon who want to stay in their hometown after leaving their parents’ homes. One solution is builders choosing smaller lots in which to build, to keep homes affordable; however, unless there are more multi-family units, it eliminates many homebuyers.

Millennials, especially, are showing changing preferences in the housing product they prefer, sometimes relating to affordability. More are looking for more of an urban style of living, without the hassle of taking care of a yard. They choose to live in apartments, not homes.

Utahns love their homes, which is reflected in the fact that we are the only state in the country where the homeownership rate hasn’t dropped below 60 percent. Currently, 69 percent of occupied housing are homeowners, as of 2018. Other facts include:

As demand continues, we may see a future of mixed-use development: more townhomes, condos, and single-family housing mixed on a few hundred lots. The days of owning large lots seem to be dwindling, according to James Wood, Ivory Boyer senior fellow at the Kem C, Gardner Policy Institute at the University of Utah. He’s been able to forecast housing out to 2065.

If you’re looking to sell your home, now is the prime time. We buy houses in Utah and can get you an offer quicker than getting an agent. Contact Utah Sell Now to see how it works and get a cash offer today!

Listing vs. Selling To Us

Which route is quicker?
Puts more cash in your pocket?
Has less hassle? 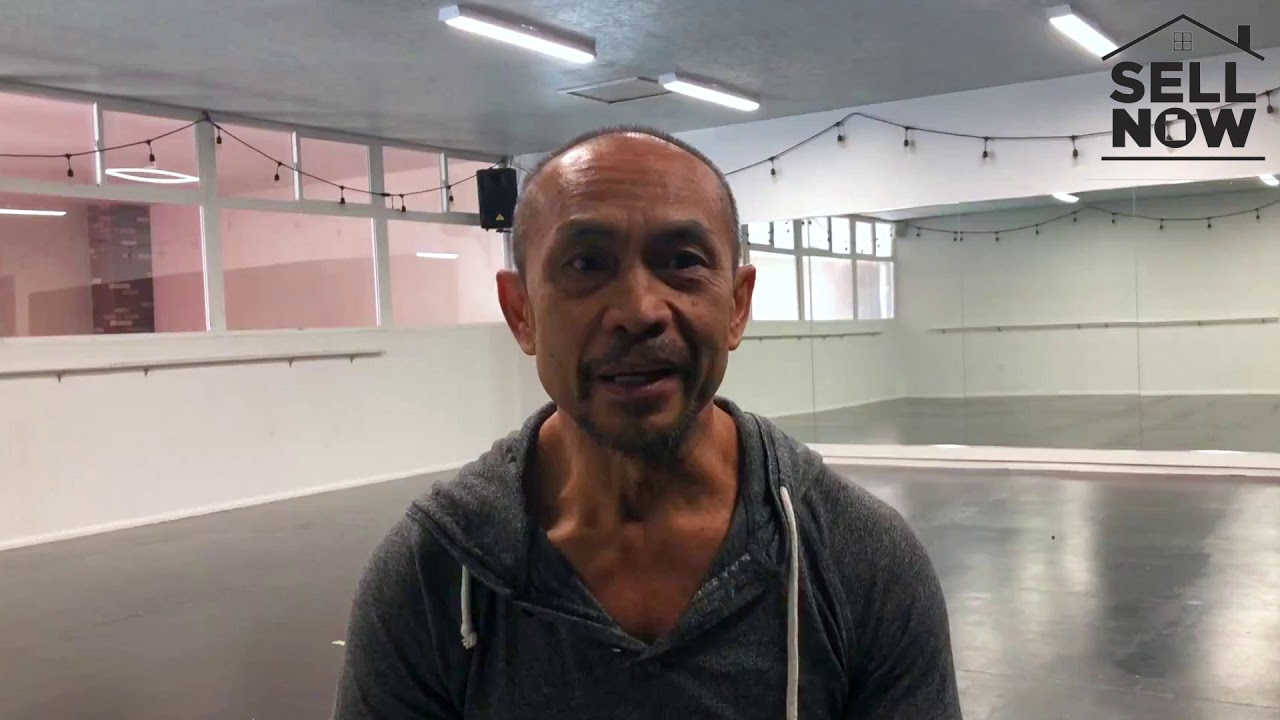 Hear From Henna and Olivia… 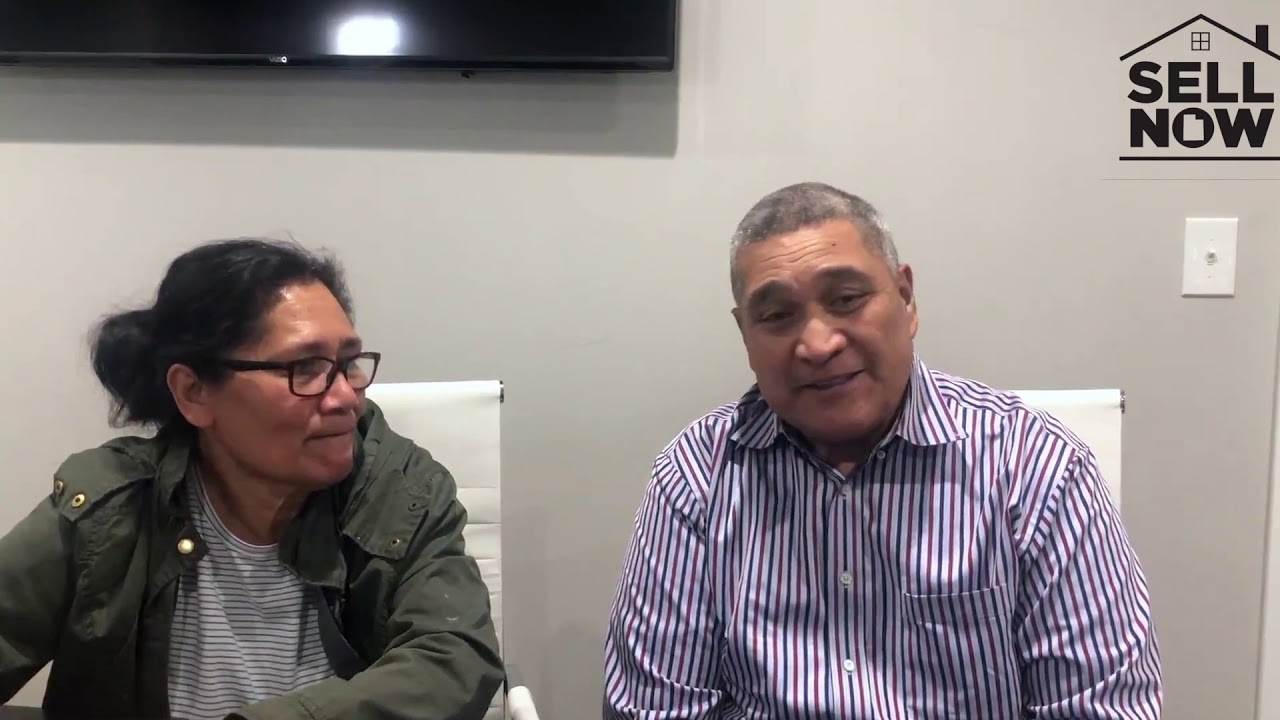 Hear From Mary and Deanna… 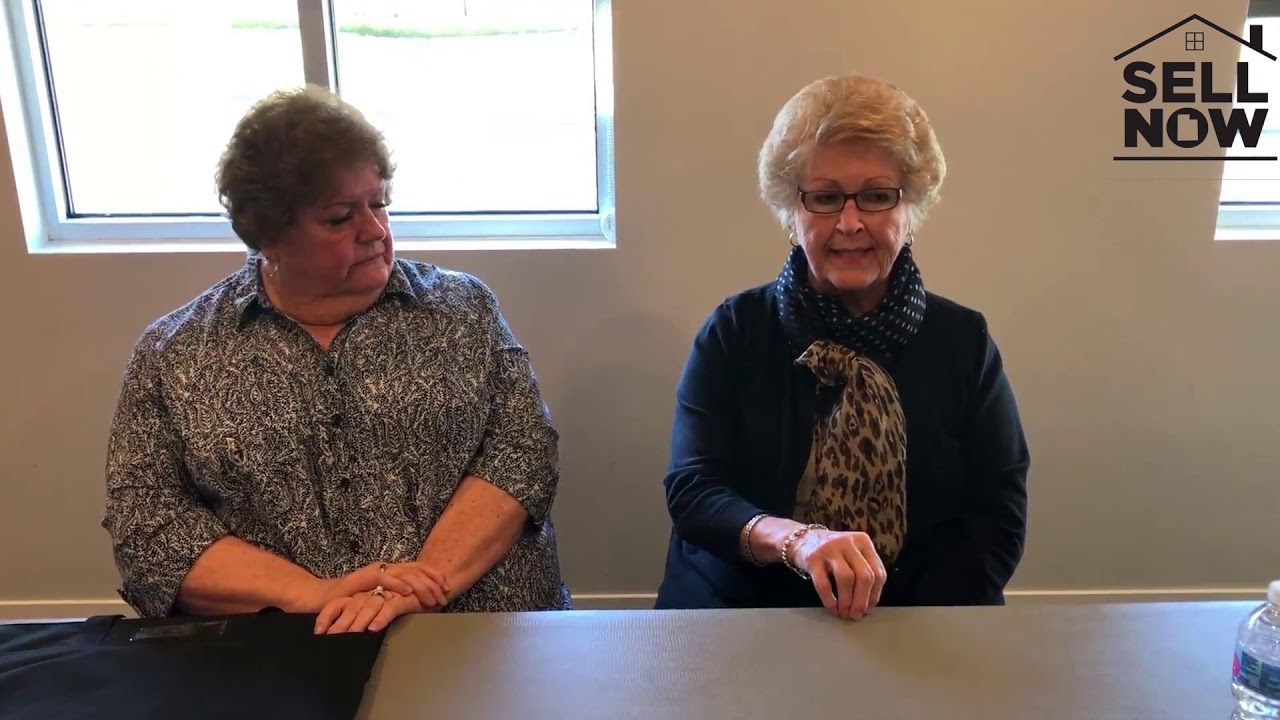 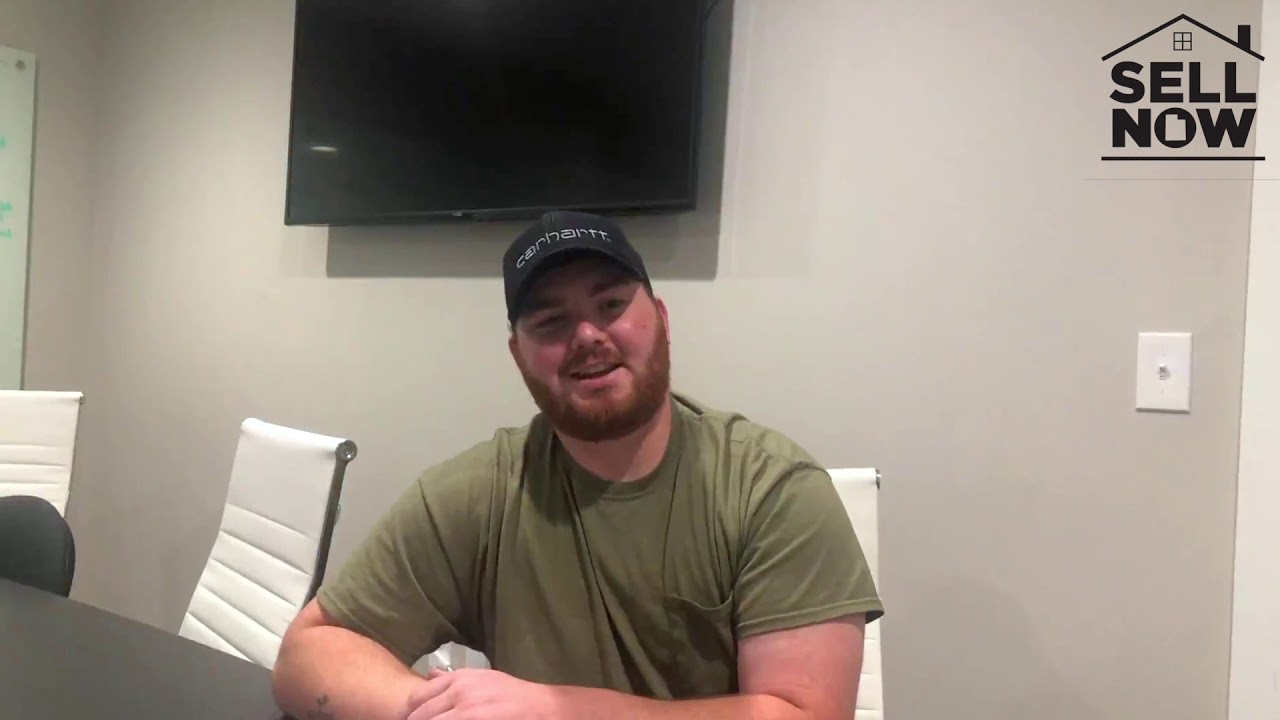 Get Your Fair Cash Offer: Start Below!

We buy houses in ANY CONDITION! We pay CASH and you will not pay any commissions, agents, or fees. Put your address and email below and answer 5 easy questions on the next page to get a cash offer in 24 hours!

Other Areas We Buy Houses Fast